Video Game Engines: Which Should You Use?

Choosing a Video Game engine is an important step in developing and releasing a new video game. The Video Game engine is a software framework, a collection of development tools and reusable components to put together a working game. Using a gaming engine saves time, money, and allows the developers / designers to focus on their ideas taking shape, not actually developing the engine itself from scratch.

Recently, we (Jake and myself from Ascend) began taking a look at various video game engines on the market a user may download and begin using to develop / design a video game. We defined some of our criteria for what a game could do ahead of time before making this decision. We decided we wanted our game to be: 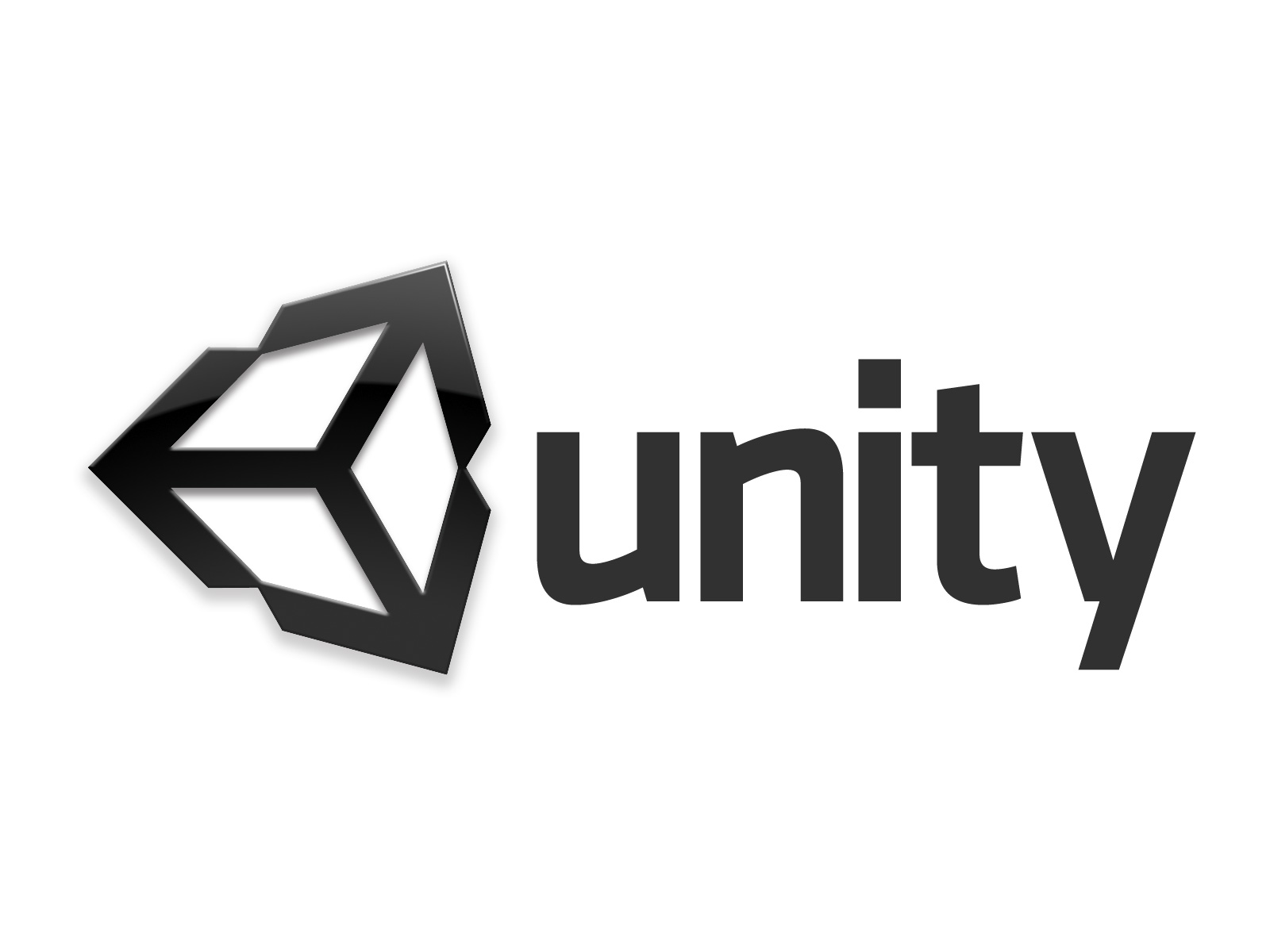 With these criteria in mind, we began our search for the gaming engine which would help put our vision together. We came across three main engines currently hot on the market:

The increasing number of Independent (Indie) game developers has led to many companies releasing their gaming engines on the market and (often times for a fee) allowing indie developers to download, install, and develop a game using the engine. Physics is another key factor when evaluating a game engine, for instance if your character throws a bottle, how does the game capture the action of throwing the bottle, the bottle falling, etc. Below lists key points of each of the gaming engines, and how they relate to one another by comparison:

Please note, some of these factors / dollar amounts may have changed since this was last visited / published.

After looking at the three engines in detail, we found Unity3D to be our tool of choice. Its ability to easily port to a mobile device, loads of documentation / tutorials, and use of a common programming language (C#) led us to use this gaming engine as our framework. While we do are not getting the full emersion / details allotted by other engines, Unity3D is built for beginners to learn the ins and outs of developing a game. It’s much more forgiving than Cry or UDK.

What are your thoughts? Do you have a favourite gaming engine?